3D modelling has been in almost everything you see on a screen. Whether it watching a TV program or playing a video game. A very good example of uses of 3d modelling in a film would be the recreation of a younger Arnold Schwarzenegger for the Terminator Genisys film. It took them 12 months to create the scenes (approx 30 mins of screen time) with modelled Arnold Schwarzenegger. However in games many of them use programs like Maya or 3D studio max to create their models and environments.  One of most useful things with programs like maya is that you can use it to plan the construction of a building or even completely remake it. In addition to creating static images you can also create animations for them which is useful for for making educational videos more interesting. 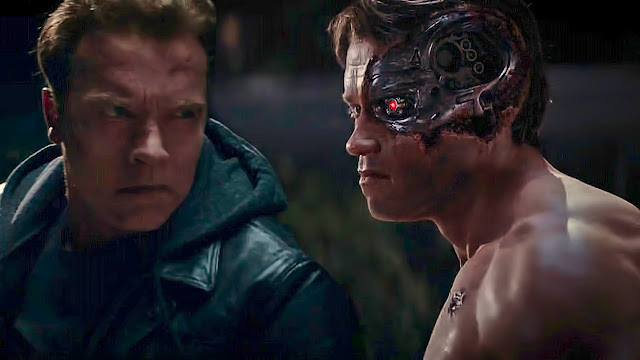 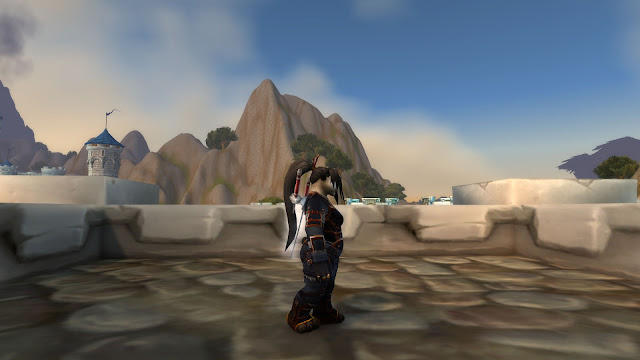 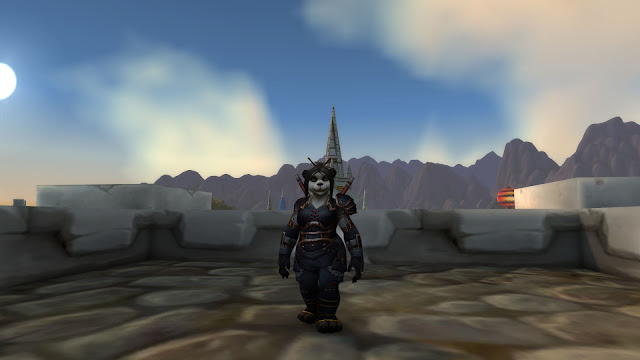 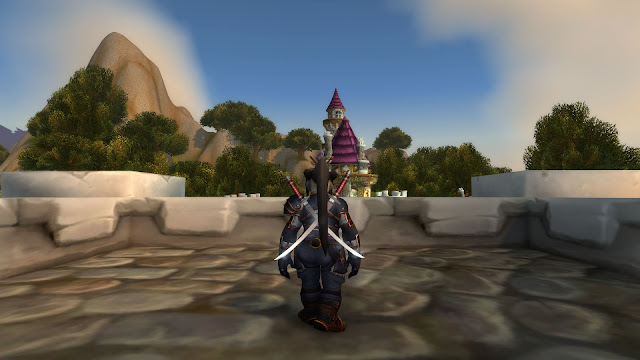 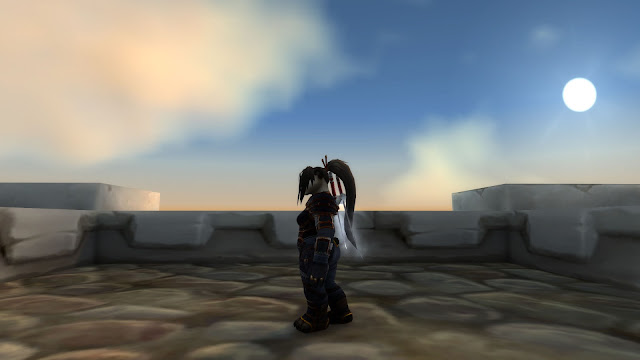 
The areas in all games will have to vary otherwise players will lose interest in the game. In addition to this you have to chose where you place areas correctly. What i mean by this is that i would not be wise to have a snowy area right next to a desert area however having a tropical forest or a rocky area would suit being next to a desert like area. a good example of good placement of environments are the two images below us. Both of which are zones right next to each other.